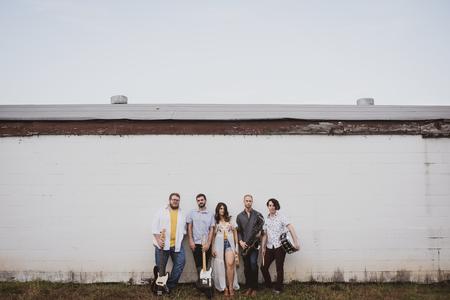 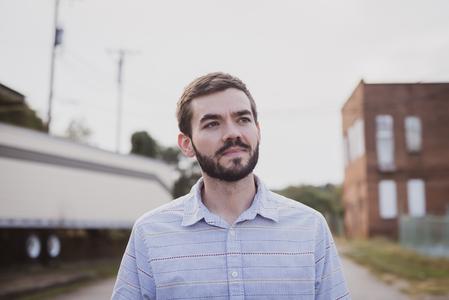 Brooks Dixon began performing his original music as a student at Clemson University first taking the stage in 2012. Dixon's acoustic performances lead to the recording of his first EP, the independently released “Stone Pile" in 2014.

Upon graduation of college, Brooks returned to his hometown of Greenville, South Carolina, where he quickly gained momentum playing the local bars and coffee shops, drawing comparisons to Folk-Pop icons James Taylor and Ray LaMontange. After meeting fellow Greenville Singer-Songwriter Sara Middleton. The two teamed up with other Greenville players to form the group "Brooks Dixon & The Noble Sound". Shortly after, they found themselves performing their unique soulful harmonies for thousands at Downtown Alive. Dixon set out to Nashville to record a second EP "Weather the Storm" in early 2016. In large part, due to the band, Dixon found his songs taking on a fuller more robust Americana tone.

"Weather the Storm" lead to new heights for Brooks and the band, as they found their way on stage at numerous regional festivals and clubs throughout the Southeast.  Shortened in name and members, the "Brooks Dixon Band" found cohesion with a 5 piece group, Dixon on vocals and guitar, Giffin's smooth harmonies and occasional lead vocals, Shane Byler on the Drums, Ross Krieg on the Saxophone, and Bennett Dixon on the bass. The group hit the studio in early 2017 and released their first band single "Good Intentions" a song featuring a more upbeat take on Dixon's songwriting.

In early 2018, Dixon released "White Roses" a 5 song EP drenched in Americana style. Utilizing a talented group of Nashville musicians, it presents a softer, more rustic side of Dixon's songwriting and was met with acclaim by such blogs as Saving Country Music, Adobe & Teardrops, Wave of Good Noise, and Sleep Music. Despite this change in style, the continued success of the funky-folky-rock band, and the addition of Jake Watson on bass, lead to the beginning of a new debut album from the Brooks Dixon Band, titled “Pocketful of Dreams”. Release in late 2019, this album presents a fun, upbeat style meant to capture the essence of the Brooks Dixon Band’s live performances.​